4MX Greenhouse is a sculptural programmatic artwork supporting holistic community health and land revitalization. Built on the site of Malcolm X’s Omaha home at birth—now 17 acres of native grassland embedded in a dense superfund designated North Omaha—the greenhouse mimics the shape of Malcolm X’s first residential home. In collaboration with multiple community non-profit and private initiatives, it grows and distributes indigenous crops, exists as a community gathering space for art performances, hosts decompression and healing programs such as Zazen Meditation and offers urban sustainability workshops including information on how to request services from the EPA to replace highly contaminated soil.

Jordan Weber is a Des Moines, Iowa based regenerative land sculptor and activist who works at the cross section of social justice and environmental racism. The Infinity Burial Project explores the choices we face post-mortem and how our choices reflect our denial or acceptance of death’s physical and psychological implications. The two components include a modest proposal in physical form for a new land and energy independent burial system. The Infinity Burial System converts corpses into useable biomethane gas, detoxifies the corpse using a new hybrid mushroom (Infinity Mushroom), and creates clean compost. The Infinity Mushroom, a future hybrid mushroom will perform three functions: to decompose bodies, to remediate the accumulated industrial toxins in bodies, and to deliver nutrients from bodies to plant roots. The second component includes a documentary film about death denial, cryonics (the ultimate form of death denial), the development of the Infinity Burial System (the antidote to death denial), and Lee’s own confrontation with death through illness while she develops the Infinity Burial System.

Jae Rhim Lee is a transdisciplinary artist, designer and inventor. 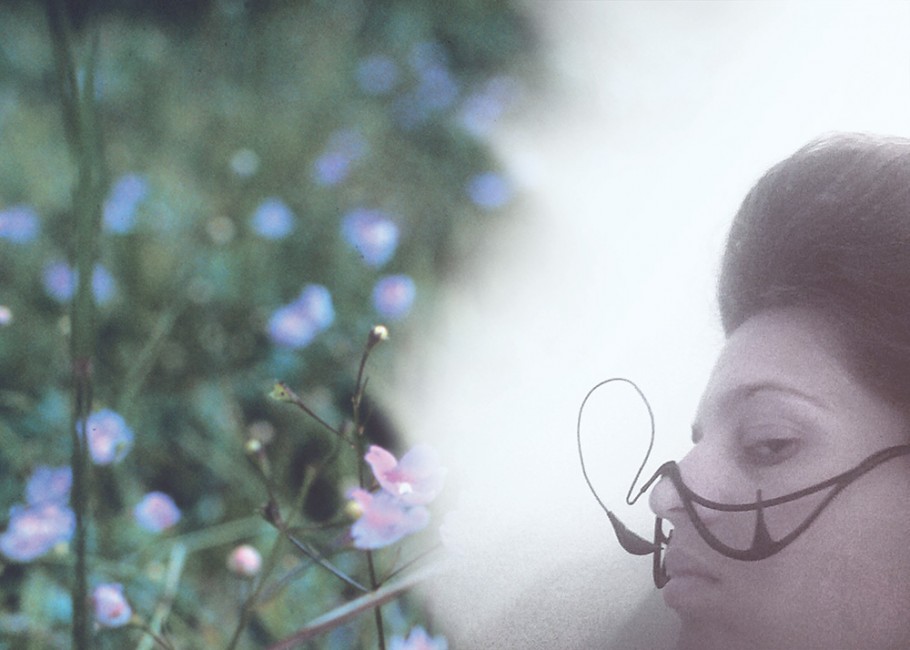 Survival Trilogy is an exploration of life and death in the technosphere. Adopting the role of the fieldworker/participant, artist Miriam Simun examines the survival of humans, non-humans and techno-eco-systems through a trilogy of investigations. Act I tells of individualism in the deserts of the American Southwest: hunting, butchering and eating one animal at a time with only a truck, a rifle and a knife. Act II, taking place on a commercial fishing vessel in the Arctic Sea, depicts the complexity and scale of a floating techno-industry that feeds a global seafood market. Act III explores two responses to the rapid decline of pollinators necessary for the bounty of agriculture on earth: the emergence of human-hand pollination in the fruit orchards of Southern China, and the imminent release of pollinating drone bees under development at Harvard University. Survival Trilogy culminates in a series of artworks taking the form of videos, sculptures and 2D work that interweaves the processes, ideologies and visceral experiences of these food system realities. And, a series of life and death dinners.

Miriam Simun works at sites of collision: contradictions, un-realities, and that of rapidly evolving techno-ecosystems colliding with bodies—both human and nonhuman. The Tree of 40 Fruit is an ongoing series of unique hybridized fruit trees each of which have the capacity to grow over 40 different varieties of fruit from the family of stone fruit, which includes peach, plum, apricot, nectarine, cherry, and almond. Through sculpting by way of grafting, each tree is composed to blossom in variegated tones of pink and white throughout spring as they become burdened with a multitude of fruit through late summer and early fall. The Trees of 40 Fruit are the beginning of a narrative. As a symbolic number found throughout western religion and culture, the number 40 symbolizes the infinite, a bounty that is beyond calculation. Like the Tree of Life in the Garden of Eden, these trees are a potential; they are the beginning of a story that transforms the sites where they are located.

Sam Van Aken’s art combines sophisticated technology with traditional modes of art-making. He is currently an Associate Professor in the Art Department at Syracuse University. Fallen Fruit’s Endless Orchard is a non-contiguous map of fruit trees in public space. The orchard exists both in real world and real time. It exists simultaneously at the margins of public and private space, and the boundaries of social media and public participation. A monument to sharing will be anchored by an orchard of orange trees installed at the California State Historic Park and planting of public fruit trees will expand from this location organized by local community groups, schools and the general public. All the public fruit trees in the Endless Orchard will be marked online in a mapping systems similar to Google Maps. This open-source data will integrate with already existing databases into the largest single source map of public fruit trees in the world. The Endless Orchard map will also integrate social media using the fruit trees as markers for public participation.

Fallen Fruit, made up of artist duo David Allen Burns and Austin Young, is a collaborative art project that began in Los Angeles with creating maps of public fruit: the fruit trees growing on or over public property.