Aaron Jafferis is a poet, librettist and performer. His works include the libretto for the hip-hop musical Kingdom, the solo theater work No Lie, and the play Shakespeare: The Remix. His poetry has been performed by the dance company Urban Bush Women and has appeared in many publications, including The Nation and Northeast Magazine. He has performed his work at the Kennedy Center and Madison Square Garden, among other venues. Jafferis’s awards include a 1997 National Poetry Slam Championship and a 2008 Richard Rodgers Award from the American Academy of Arts and Letters. He studied at the Universidad Nacional Autónoma de México and received his MFA in musical theatre writing from NYU.

Byron Au Yong is a Chinese-American composer who creates work where the American Dream and sustainability play vital roles.

Byron Au Yong is a Chinese-American composer who creates work where the American Dream and sustainability play vital roles.

Stuck Elevator is a comic-rap-scrap-metal-opera prompted by the real-life experience of a Chinese restaurant delivery man who was trapped in an elevator in the Bronx for 81 hours. Working at Happy Dragon Restaurant, he pays a $60,000 debt to smugglers for his passage from China to the United States, from a country touted as the next global economic superpower to a country founded on the ideals of democracy and freedom. The show provides a personal entry point to thinking about and discussing topics that include immigration, labor, China, family obligation and fortune cookies for an undocumented immigrant/indentured slave in 21st-century America. 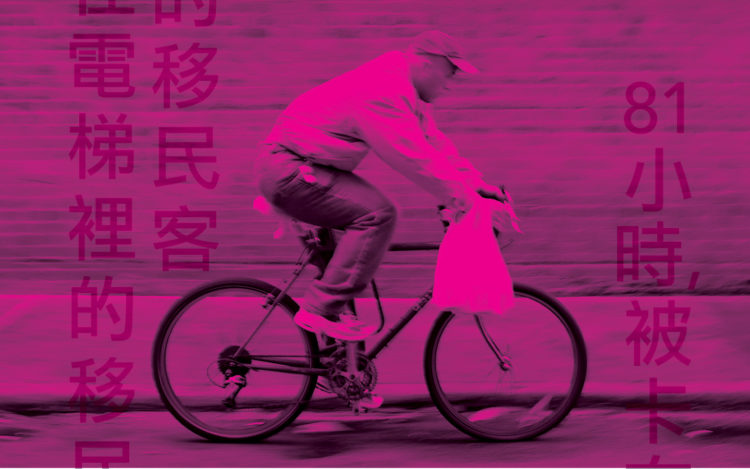 Byron Au Yong and Aaron Jafferis (2009 Performing Arts) premiered their Creative Capital project, Stuck Elevator, at American Conservatory Theater in San Francisco, April 4-28. Stuck Elevator is an eclectic music-theater work based on the true story of a Chinese deliveryman in the Bronx who was trapped in an elevator for 81 hours. Sounding the alarm would open the doors to freedom, but calling for help also means calling for attention—with dire consequences for this undocumented immigrant. Suspended between the upward mobility of the American dream and a downward plunge into an empty abyss, he delves into memories of his past and into nightmares of his present predicament, all within the confines of a 4’ by 6’ by 8’ metal box. 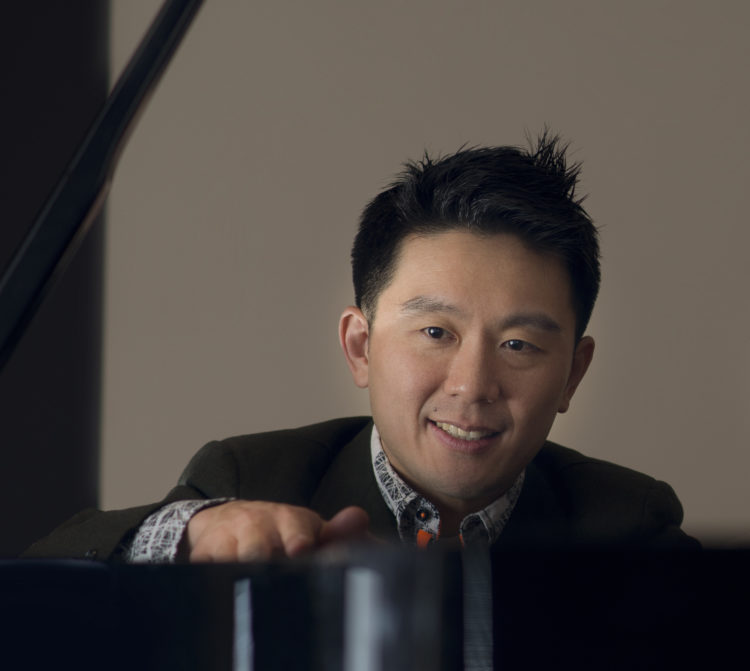