Lauren McCarthy is a multimedia artist whose work examines how issues of surveillance, automation, and network culture affect our social relationships through boundary-pushing interventions.

The artist will explore dynamics of a future where we have increasing control over life through genetic modification, reproductive technologies, and changing notions of childcare through durational performance and video. 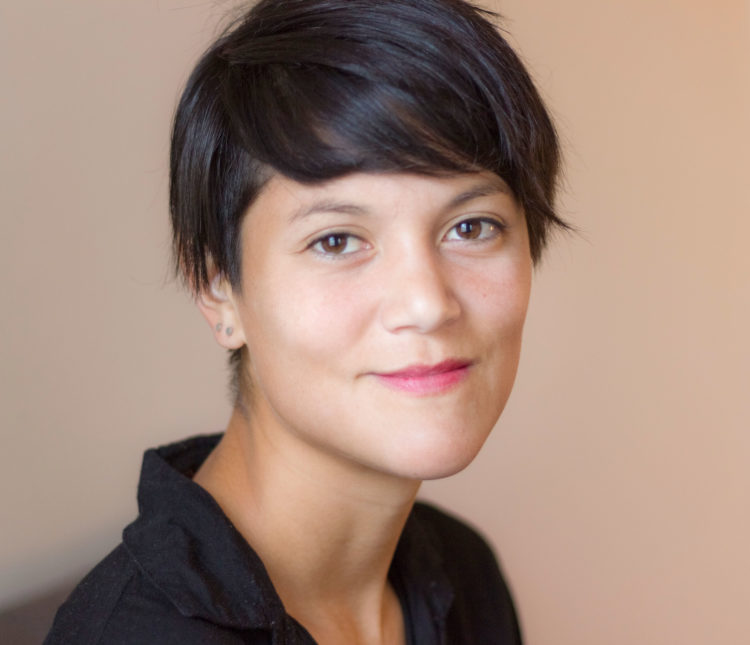 Lauren McCarthy is a Los Angeles-based artist whose work examines issues of surveillance, automation, and network culture and its effect on our identity and social relationships amidst rapid technological and social change. Her practice breaks down boundaries between private and public, using surveillance and Internet-of-Things devices to implicate the audience in their role in the technology-saturated climate of contemporary life. She is the creator of p5.js, an open source platform that makes creating interactive artwork on the web more accessible. McCarthy has been awarded a Sundance Institute Fellowship and was formerly a resident at Eyebeam, CMU STUDIO for Creative Inquiry, Autodesk, NYU ITP, and Ars Electronica / QUT TRANSMIT³. She was awarded the 2017 IDFA DocLab Award for Immersive Non-Fiction and the 2016 Young Guns Award. McCarthy’s work has been widely exhibited internationally including Schirn Kunsthalle Frankfurt, Art Center Nabi, Onassis Cultural Center, Ars Electronica, SIGGRAPH, IDFA DocLab, and the Japan Media Arts Festival. She has worked on large-scale installations at Lincoln Center, the US Holocaust Museum, and the North Carolina Museum of Natural Sciences. McCarthy is an Assistant Professor at UCLA Design Media Arts, and holds an MFA from UCLA and a BS Computer Science and BS Art and Design from MIT.