Under the Artistic Direction of Richard Move, along with the guidance of a dynamic Board of Advisors, MoveOpolis! serves as the umbrella organization for a range of interdisciplinary dance-theater works and new media projects. The MoveOpolis! mission is to provide a supportive infrastructure for the company’s projects, collaborators and goals, with the aim to broaden the scope, definition and understanding of the arts, while expanding, educating and cultivating new audiences. 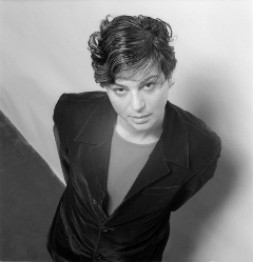