Cassils has achieved international recognition for a rigorous engagement with the body as a form of social sculpture.

Monumental by artist Cassils is a series of sculptures, films and a sound installations. The first sculpture, a 1300-pound bronze sculpture, enttield Resilience of the 20%, takes its title from a 2012 statistic concerning the 20% increase in the murder rate of trans people. Wide at the base and tapering toward the top, it is roughly reminiscent of an obelisk, that most ancient of monuments, but its entire surface records the imprints of fists, knees, elbows, and feet: evidence of a furious and thorough beating. A second monument, PISSED, is a glowing glass cube tank containing more than 200 gallons of urine, a collection of every piss the artist has taken since the repeal of the Obama-era order that protected the rights of trans youth. This monument makes visible what may seem abstract in discussion: the personal bodily fluid being regulated by discriminatory policies that limit transgender people’s access to bathrooms. The blunt materiality of fists, metal, bodily waste product, the sculpting of both clay and flesh,— these are the tools and techniques employed by Cassils to illuminate a global history of violence and trauma against LGBTQI+ people. 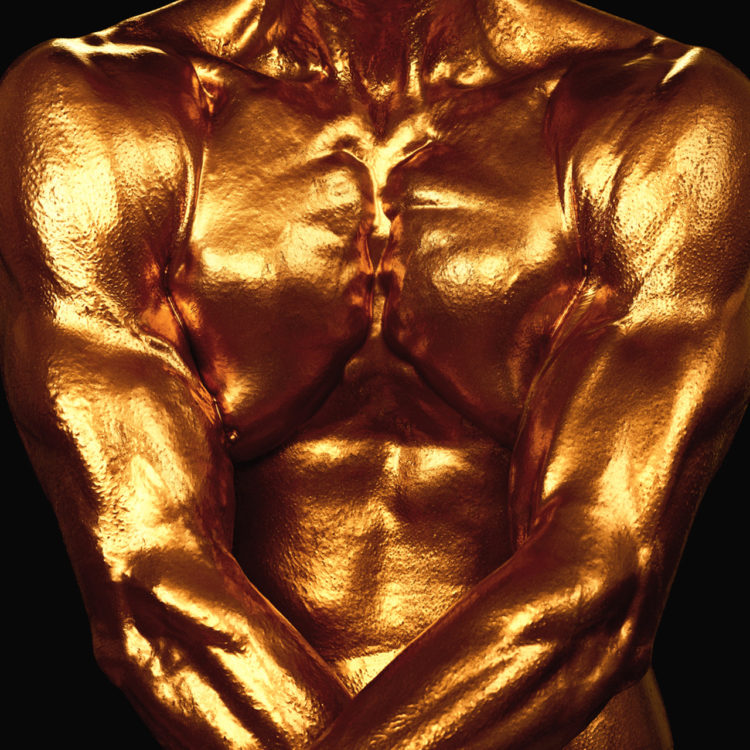 Since the Trump administration rescinded an Obama-era executive order allowing transgender students to use the bathroom matching their chosen gender identities, artist Cassils has been working on a series of new works and performances. All of it is meant to call attention to violence against the LGBTQI community. Listed by the Huffington Post as “one of ten transgender artists who are changing the landscape of contemporary art,” Cassils has achieved international recognition for a rigorous engagement with the body as a form of social sculpture. Featuring a series of bodies transformed by strict physical training regimes, Cassils’ artworks offer shared experiences for contemplating histories of violence, representation, struggle, and survival. Cassils juxtaposes the immediacy, urgency and ephemerality of live performance against constructed acts for camera. Bashing through binaries, Cassils performs transgender not as a crossing from one sex to another but rather as a continual process of becoming. Drawing on conceptualism, feminism, body art, gay male aesthetics, Cassils forges a series of powerfully trained bodies for different performative purposes. It is with sweat, blood and sinew that Cassils constructs a visual critique around ideologies and histories. Cassils’ work has been exhibited widely including the School of the Museum of Fine Arts in Boston, MU in Eindhoven, Holland, and the National Theatre in London. They received a 2016 Guggenheim Fellowship and numerous grants from the Canada Council for the Arts and a MOTHA award. Their films have premiered at Sundance Film Festival and the Institute for Contemporary Art in London.