Gregory Sale brings together often opposed constituencies of the criminal justice system such as incarcerated men and women, to survivors/victims and their families.

Future IDs invites individuals with conviction histories to re-imagine themselves, their positions in society, and society’s responses to them. As a pathway to reframe the narrative of re-entry, Future IDs artworks, exhibitions, and public programs constitute a dynamic visualization of individual transformations and collective successes of project participants. Future IDs engages individuals on the “inside” with encouragement to pursue educational opportunities, devise exit strategies, and build plans for the future. It supports individuals returning to society after incarceration with resources and validation. It provides people on the “outside” a context to reconsider their own understandings of re-entry and their relationships to individuals with conviction histories. The project was designed in collaboration with Anti-Recidivism Coalition (ARC) members Aaron Mercado, Dominique Bell, Jose Gonzalez, Ryan Lo, and Kirn Kim. Founded by successful Hollywood producer Scott Budnick, ARC is a movement of system-involved individuals, advocates, and allies committed to transforming the justice system. Future IDs at Alcatraz is a year-long project by Gregory Sale, an exhibition and series of monthly public programs on Alcatraz Island in San Francisco. The project’s main goal is to help reframe the narrative of re-entry. We spoke to Sale about his Creative Capital Project. Release Party for Future IDs at Alcatraz by Gregory Sale 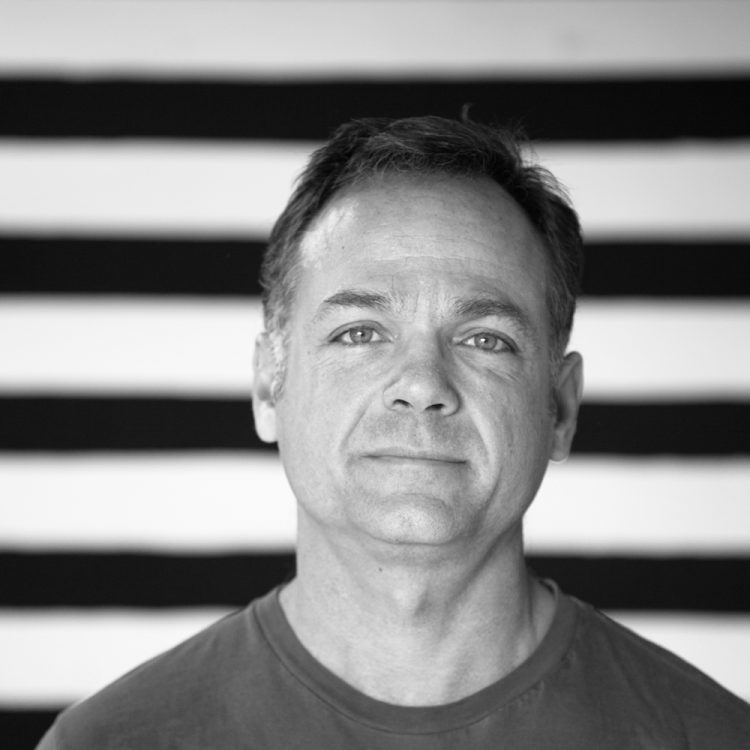 As a socially-engaged artist, Sale brings together often opposed constituencies of the criminal justice system from incarcerated men and women, to survivors/victims and their families, to correctional officers and elected officials, to community members, media, and activists. A somewhat quieter but no less political component of his work flirts with the fluid parameters of public and private love. He has developed partnerships with stakeholders spanning political positions from the far right—Sheriff Joe Arpaio—to the far left—Angela Davis. His aim is to soften and collapse boundaries, thereby encouraging reciprocal dialogue and mutual learning.