Wes Hurley is a Russian-born filmmaker and writer whose work dialogues with Seattle’s thriving queer performance arts scene and his own experiences as a gay Russian immigrant.

Potato Dreams of America is an autobiographical narrative feature film chronicling the artist’s childhood as a closeted gay kid in the disintegrating U.S.S.R., and his adventurous journey to the United States with his mother, a prison doctor turned mail-order bride. 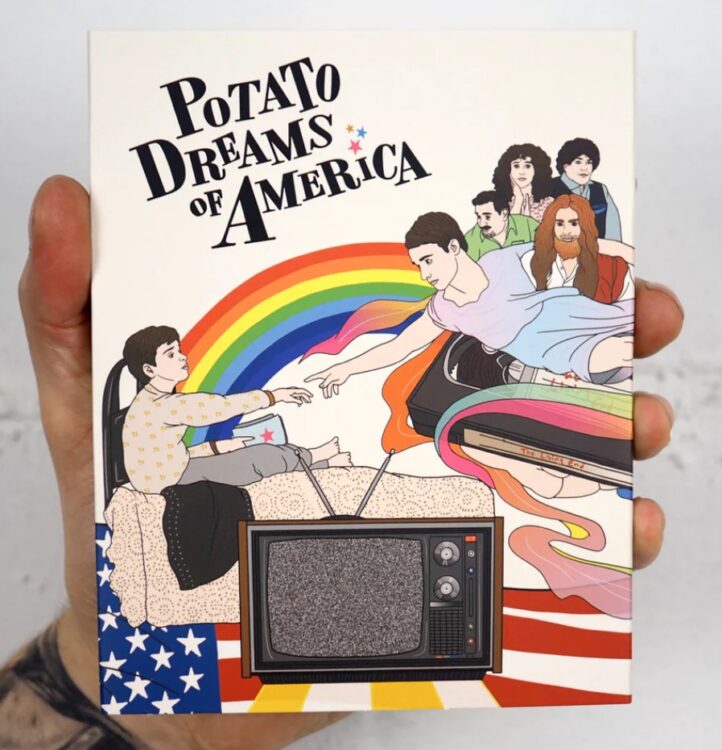 A darkly comic ode to mothers, immigrants, and dreamers everywhere, Wes Hurley’s 2019 Creative Capital Project, Potato Dreams of America, has been a lifetime in the making. The autobiographical film shares the American Dream from an immigrant’s perspective, tracing the story of Hurley and his mother as they came to America in the 1990s—her as a mail-order bride, and him as her gay, closeted son. The film is now available on DVD, video-on-demand, and limited-edition Blu-ray. From Perestroika Russia to Late ‘90s Seattle: Wes Hurley Tells His Story in a New Film

Wes Hurley discusses his film, Potato Dreams of America, which tells his immigration story of moving to the US from the crumbling USSR.