Born and raised in Atlanta, Sierra Leonean-American filmmaker Nikyatu Jusu uses film to explore the complexities of dynamic Black female characters. Her films have screened at festivals nationally and internationally. With a BA from Duke University and an MFA from NYU’s Tisch Grad Film school, she has earned awards like NYU’s Spike Lee Fellowship Award, the Princess Grace narrative film grant and Director’s Guild of America Honorable Mentions. Three of her shorts were acquired by and aired on HBO, including Flowers, which she co-wrote and co-directed. Jusu’s feature screenplay Free The Town was one of 12 projects invited to participate in the Sundance Institute’s inaugural Diverse Writers Workshop. Additionally, the film was selected for Africa’s most prestigious Film Market, the 2013 Durban Film Mart and one of five narrative films selected for Film Independent’s Fast Track. Her short film Suicide By Sunlight—a project funded by the production grant THROUGH HER LENS sponsored by the Tribeca Film Institute and Chanel—made its debut at the 2019 Sundance Film Festival. This project was also awarded a Rooftop Films/Adrienne Shelly Foundation Short Film Grant. Jusu is an Assistant Professor at George Mason University where she teaches screenwriting and directing.

In this narrative feature film, Aisha is an undocumented nanny in New York City caring for the privileged child of an Upper East Side family. As she prepares for the arrival of the child she left behind in her native country, a violent presence invades her reality, jeopardizing the American Dream she has so carefully constructed. 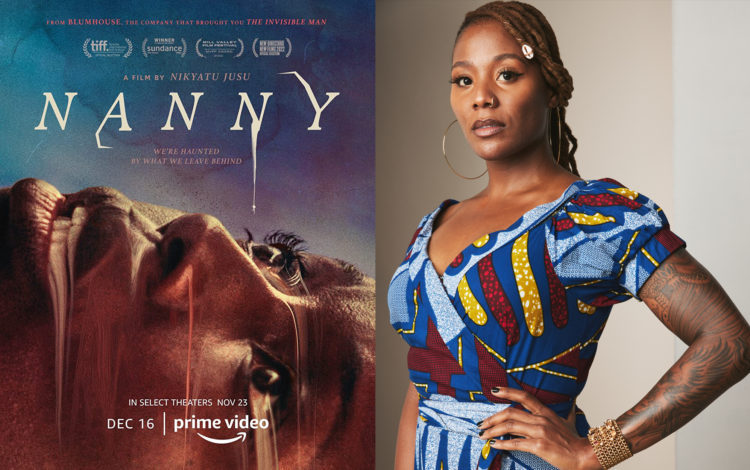 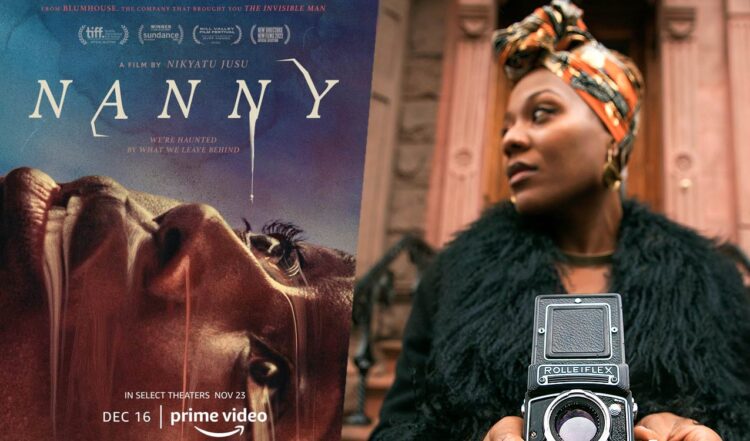 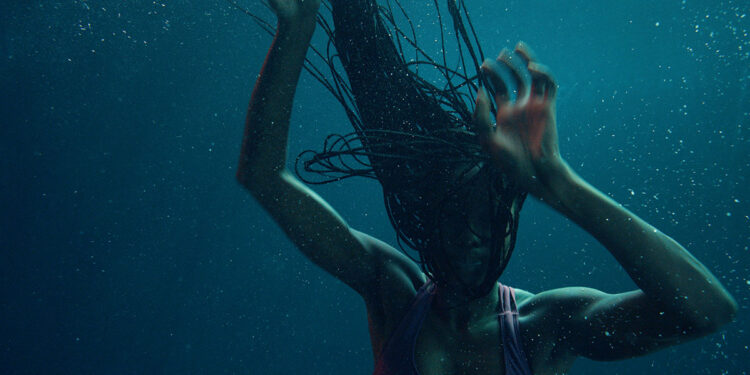