Daniel Eisenberg is a documentary and experimental filmmaker with 30 years experience in the field. His work has been written about extensively and shown throughout Europe, Asia and the Americas. Solo exhibitions include The Museum of Modern Art, the Centre Pompidou, the Hirshhorn Museum, Pacific Film Archive and Museum of the Moving Image, among many others. Eisenberg’s films have also been shown at the Berlin, Sydney, London and Jerusalem Film Festivals. Awards include a Guggenheim Fellowship, DAAD Berliner Künstlerprogramm Fellowship and an NEA Media Fellowship. Eisenberg was a visiting artist in the department of Radio, Television and Film at Northwestern University from 2006 to 2008. Eisenberg lives in Chicago and is a professor in the departments of Film, Video, New Media and Animation, and Visual and Critical Studies at the School of the Art Institute of Chicago, a position he has held since 1994.

The Unstable Object is a film that investigates the relationships—both sensual and political—between factory workers and the objects they produce. Shot on several continents, the film reveals the conditions of labor in a world of extreme change. The factories include a luxury automobile factory in Dresden, a factory in Chicago where blind workers produce wall clocks for federal office buildings and a cymbal factory in Istanbul utilizing 500-year-old technology, among other locations. The sequences reveal the connections these workers have to the workplace, their fellow workers and the objects that they produce. It is a portrait of both healthy and alienated labor. 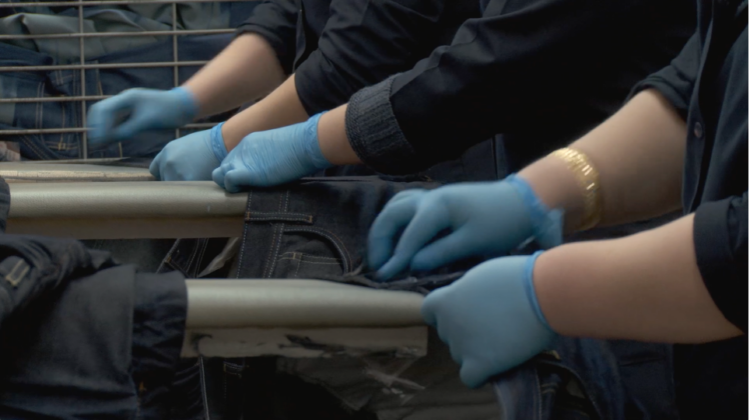