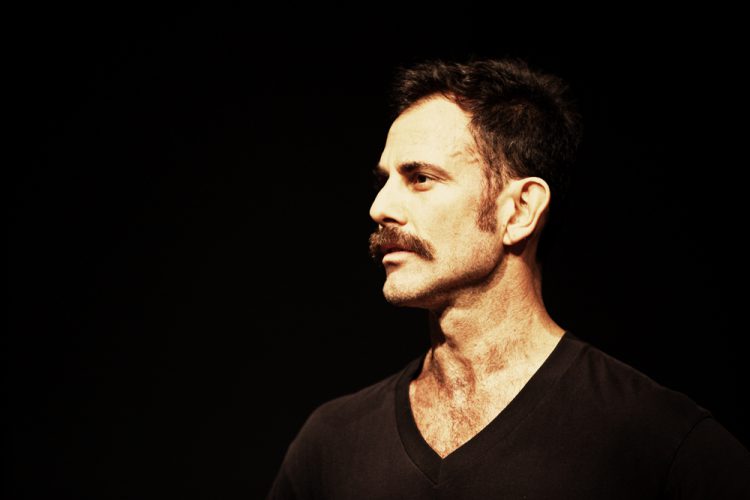 Wally Cardona is a choreographer, dancer and educator. His current cycle of work actively creates space for his practice to mutate in collaborative processes that are both intimate and crowded. A select list includes TOOL IS LOOT (2011), resulting from games of aesthetic disorientation, made with choreographer Jennifer Lacey and composer Jonathan Bepler; Interventions 1-7 (2010-11), composed of encounters in which Cardona voluntarily subjected himself to the requests and opinions of ”outsiders,” including a sommelier, astrophysicist, architect and social activist; Movements within Stream (2010), an outdoor mini-myth; Really Real (2009), a "people piece" for 100 individuals, including the Brooklyn Youth Chorus; Revival (2009), performed by 30 dancers in the abandoned upper balcony of the old Metropolitan Opera House in Philadelphia; and A Light Conversation (2008), a physical dialogue on aesthetics vs. ethics, love, commitment and sacrifice, made with Swiss/British choreographer Rahel Vonmoos. Honors include a Bessie award, Guggenheim Fellowship, NYFA Fellowship and Asian Cultural Council Fellowship. In 2012, Cardona was named a Doris Duke Artist as part of the inaugural class of the Doris Duke Performing Artist Awards.

The Set Up: Island Ghost Sleep Princess Time Story Show is a 7-part dance series made over the course of six years by two American choreographers—Wally Cardona and Jennifer Lacey—and an international assembly of 7 master dance-artists: I Nyoman Catra (Balinese Topeng), Proueng Chhieng (Cambodian), Junko Fisher (Okinawan), Saya Lei (Mandalay-style, classical Burmese), Jean-Christophe Paré (French baroque), Heni Winahyuningsih (Javanese refined) and Kapila Venu (Indian Kutiyattam), and composers Jonathan Bepler, Reiko Fueting and Megan Schubert. Via a process of practice and “embodiment” within diverse traditions of dance-operations, The Set Up uncovers and confronts belief systems that are knowingly, and unknowingly, transferred from body to body, culture to culture, generation to generation. Cardona premiered the work at the River 2 River Festival in Manhattan in 2017. Wally Cardona Works With Master Dancers To Create A Collaboration

For the past several years, Wally Cardona has been working with master dancers from all over the world to learn their craft in order to create a unique collaboration. The performance, known as The Set Up, premieres June 17-25 at LMCC’s River To River Festival on Governors Island. This year, Wally will work with master Cambodian, Balinese Topeng, Javanese refined dancers, among others. In addition to the performances, audiences will also be able to visit resource rooms which look back on the project over the years with artifacts and presentations.