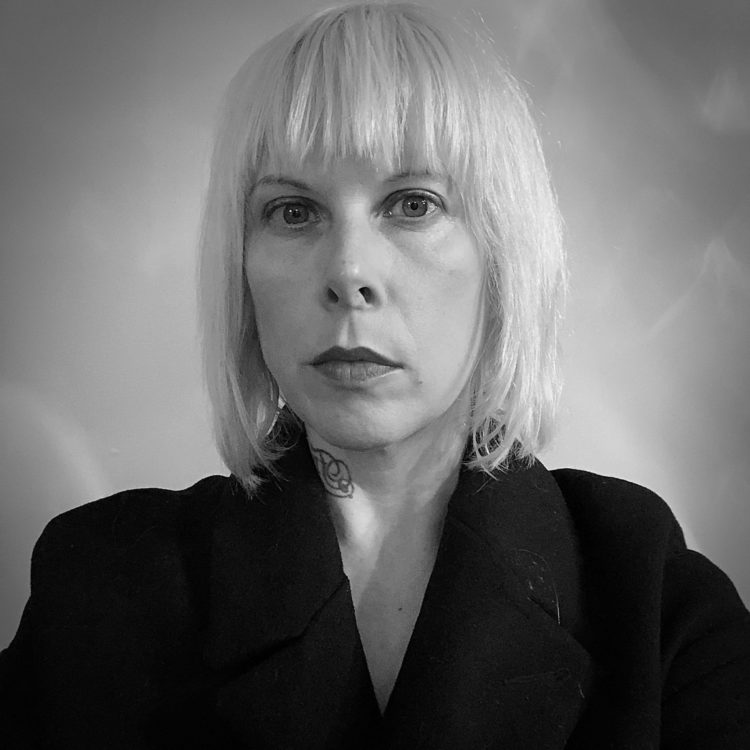 Writer and musician Johanna Fateman is a founding member of the rock band Le Tigre and co-owner of Seagull Salon in New York City. In the 90s, she wrote and published the influential fanzines Snarla (co-written with Miranda July) and Artaud-mania, among others. Her papers from this era are housed at the Fales Library Riot Grrrl collection at New York University. Fateman contributes weekly reviews to The New Yorker’s “Goings On About Town” section, and regularly writes for Artforum. Her writing has appeared in Art in America, Aperture, Bookforum, Apology, Lenny Letter, 4Columns, and The New Inquiry. In November 2017, she was profiled in T Magazine for her work as a feminist art writer and business owner. She was a recipient of the Creative Capital | Andy Warhol Foundation Arts Writers Grant for short-form writing, and her art criticism was lauded in Holland Cotter’s New York Times year-end round-up. Recent projects include the book-length text accompanying the first comprehensive monograph for video artist Charles Atlas, a songwriting collaboration with Russian Band Pussy Riot, a catalogue essay for Judy Chicago’s retrospective at ICA Miami, and the collection Last Days at Hot Slit: The Radical Feminism of Andrea Dworkin, published by Semiotext(e).

Johanna Fateman is writer, musician, a founding member of the rock band Le Tigre, and co-owner of Seagull Salon in New York City.