The Artist as Activist: Planning for Impact

Abby Dobson came to the 2015 Artist Summer Institute with an impressive resume; she had already taken her brilliant songs and sound—a kinetic alchemy of R&B, soul, jazz and classic pop to legendary venues like The Kennedy Center, The Apollo Theatre and The Tonight Show. Still, like many artists at a certain stage in their careers, she worried about stalling.

“I wanted to jumpstart myself creatively and build an infrastructure around what I do. I wanted to give myself a better shot to continue doing music, continue creating and not doing what so many of us do – stop.”

She sat down at the Introduction to Strategic Planning workshop expecting to spend a few hours thinking about her future, but was still surprised by exactly how far ahead the program prompted her to think.

“One of the tasks was to write our own obituaries, and it was a really interesting thing to do. I was challenged, in a new way, to think about what I would want said about myself and what I want to have done before I leave this earth.”

This level of guided introspection couldn’t have come at a better time,

“I was shifting. I was coming from a period of really thinking about where I fit in as an artist. Not what my dreams were when I was like 21, but who I want to be as an artist now and what kind of work I want to continue to do.”

Shortly before joining the Summer Institute, Abby had finished her latest musical work, a song titled “Say Her Name,” dedicated to black women who have been killed at the hands of police brutality. The song was both deeply personal and highly political – a rallying cry to cultivate empathy for black women. Thinking about her song as she wrote her own obituary, it became clear that whatever her artistic practice held in store for her, when everything was said and done, what Abby wanted most was to be an artist specifically and directly engaged with her community using her art practice.
But Strategic Planning goes beyond developing vague platitudes about oneself: the power of the process is in its emphasis on rigorous goal setting. For Abby, it prompted a total shift in thinking:

“I left the workshop with a new sense of intentionality, of being intentional about thinking through my goals from year-to-year and figuring out what I need to do in one year to put myself in the best position to reach the goals I’ve set for Year 3 and Year 5.”

And in under a year this new way of thinking has already begun to bear fruit.

“One of the things that I’m really happy about that happened this year, that I believe is a direct result of my shift in thinking after taking the Strategic Planning workshop, is my getting together with the African American Policy Forum (AAPF)—a think tank based out of Columbia University and UCLA. Over the course of the year I’ve been able to put myself in a situation where I could meet the executive director of the program, (famed black feminist legal scholar Kimberle Crenshaw), have her hear “Say Her Name,” and then become the first artist-in-residence at the organization—all within a few months.

My song is now married to a video that AAPF created and has pushed out into the world to bring awareness to the fact that when we talk about police brutality on the black body, we’re not just talking about men. We need to change the narrative to include the women and girls who are also being impacted. We need to say their names.”

You can watch the powerful and heartbreaking video, produced by the African American Policy Forum, with vocals and soundtrack by Abby Dobson below and stay connected with her and her amazing work on Twitter.

Do you want to take your artistic practice to the next level?
Creative Capital is hosting our Introduction to Strategic Planning workshop on October 19th, where Colleen Keegan (who Abby nicknamed “the Artist Whisperer”) and Ela Troyano will be guiding artists through a rigorous tour of self-evaluation, planning and empowerment that puts your dreams into your hands. 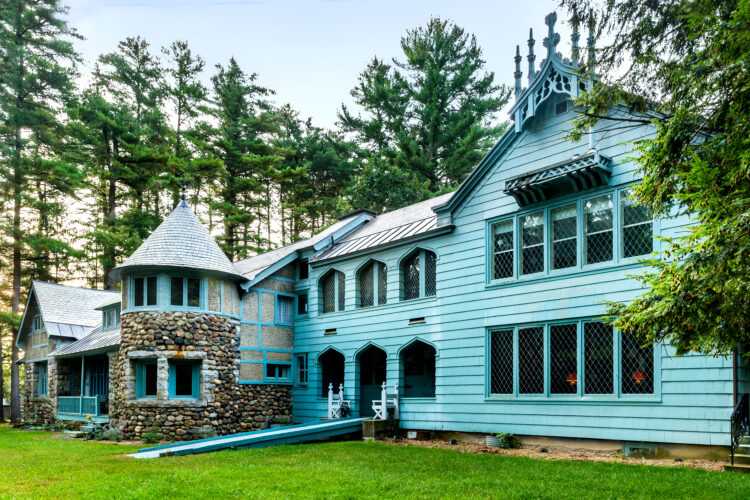