Creative Capital’s President & Executive Director Ruby Lerner was recently interviewed by Barry Hessenius of Barry’s Blog about arts funding in the U.S.  Barry’s Blog is a service of the Western States Arts Federation (WESTAF). You can find the original article here. 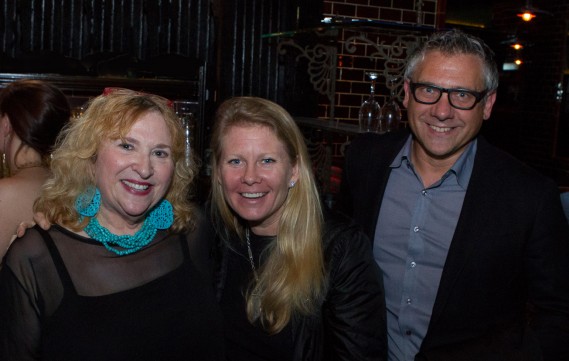