The Darkness of Day

The Darkness of Day is a haunting meditation on suicide. It is comprised entirely of found 16mm footage that had been discarded. The sadness, isolation, and desire to escape are recorded on film in various contexts. Voice-over readings from the journal kept by a brother of the filmmaker’s friend who committed suicide in 1990 intermix with a range of compelling stories, from the poignant double suicide of an elderly American couple to a Japanese teenager who jumped into a volcano, spawning over a thousand imitations. While this is a serious exploration of a cultural taboo, the film’s lyrical qualities invite the viewer to approach the subject with understanding and compassion. 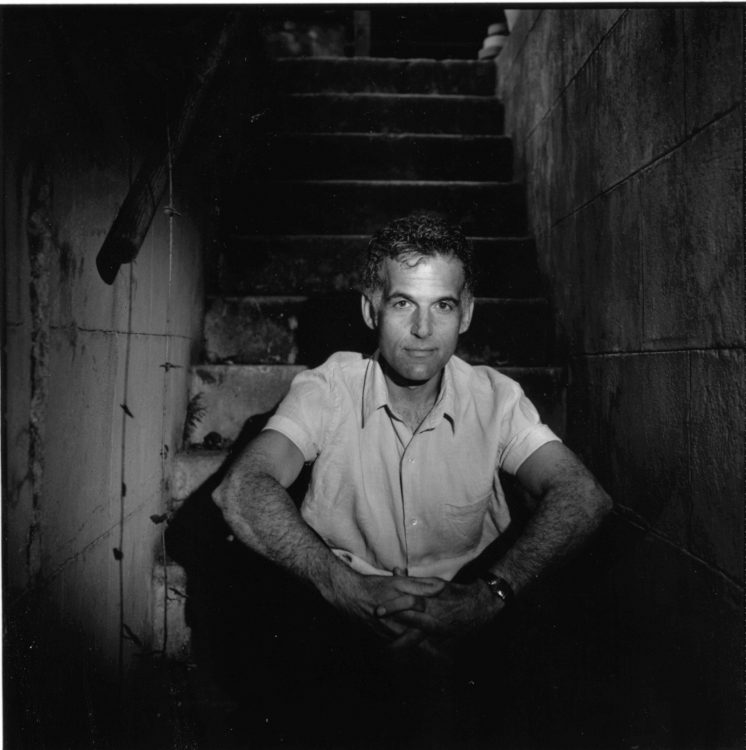 Jay Rosenblatt has created over twenty-five films that have been released theatrically in several cities, screened at festivals across Europe and North America, and broadcast on the Independent Film Channel, Sundance Channel and HBO/Cinemax. His awards include a Guggenheim, Rockefeller and US Artists Fellowship. Rosenblatt has been a film and video production instructor at various film schools in the Bay Area, including Stanford University, San Francisco State University and the San Francisco Art Institute. He is currently the Program Director of the SF Jewish Film Festival. Rosenblatt has a master’s degree in counseling psychology and worked as a therapist for many years.