As a Creative Capital grantee selected in Film/Video in the first grant year (2000) and an Artist Leader for the Professional Development Program (PDP) since its inception in 2003, I’ve watched PDP grow from an idea and a radical experiment into a fully realized, successful program that has already changed our arts culture. Being a bi-lingual, bi-cultural filmmaker, born in Cuba and raised in New York City, the need for a Spanish-language PDP workshop was a no-brainer for me. When presented with the opportunity to work with Creative Capital’s staff to develop and lead a one-day professional development workshop for Spanish-speaking artists, I immediately jumped on board.
PDP’s new Taller Profesional de Desarollo para Artistas workshop includes lectures on Strategic Planning and creating a Business Plan; breakout groups on Verbal Communications and Art Business Management; and an interactive exercise on Targeted Marketing—all geared to Spanish-speaking artists who often work in different countries and cultures. To date, we’ve partnered with the North Manhattan Arts Alliance (NoMAA), the Latino Arts Network in California (LAN), the National Association of Latino Independent Producers (NALIP), Beta Local in San Juan, Puerto Rico, El Museo del Barrio in New York, and the Miami-Dade Department of Cultural Affairs.  Each workshop has been different, reflecting the enterprising, grass-roots approach of many of our partnering organizations, who have each brought in a rich mix of artists, locations and ideas. Our first pilot workshop at NoMAA took place in a church, with a breakout group in the sacristy. At Beta Local in San Juan, we each washed the dishes we used, since the space is committed to the green ecology movement. At El Museo del Barrio, we worked with the artists included in the S Files biennial, an exhibit on display throughout the museum galleries at the time of the workshop.
The most recent Taller workshop took place on February 6 at the Miami-Dade Department of Cultural Affairs. The workshop was a lively affair, packed with 24 artists working in different media from Peru, Cuba, Puerto Rico, Dominican Republic, Spain, Colombia and Venezuela. It was a multi-generational group, with emerging, mid-career and established artists alike. It was striking to hear one artist who had been working in music for fourteen years introduce himself by saying that this was the first time the city had invited him to attend an event or workshop. My co-presenter, Cesar Cornejo (2009 Creative Capital grantee in Emerging Fields), noted that seeing the Strategic Planning Book we give out at each workshop in Spanish instead of English was a heartwarming experience for him that made him feel at home. The agenda at the Miami workshop included an opening lecture on Strategic Planning and goal setting, followed by a lecture on how to draw up a Business Plan before breaking up into smaller groups.  These included sessions on Art Business Management, where the artists could bring up specific issues to discuss, and Verbal Communications, where we role-played to build skills in preparation for professional meetings.  The final presentation was an interactive exercise where we all worked on one of the artist’s projects and strategized how to market it.  We chose a theater piece, I See a Sailor That Sees a Geisha, since three artists involved in this project (a writer/actor/director, a dancer/choreographer and a poet) were workshop participants.
Tatiana Hernandez, Arts Associate at the John S. and James L. Knight Foundation, joined us for the Miami workshop, and took time to talk about the organization and answer questions on how to apply for upcoming grants at the Foundation. Many thanks to the Knight Foundation, whose generous support made this workshop possible, and to our partner, the Miami-Dade Department of Cultural Affairs—one of PDP’s first and ongoing partners.
Many artists feel they work alone in a daunting cultural, social and financial environment.  For them, PDP workshops offer a plan for how to begin on a new trajectory and a methodology with strategies for effective change. It is my great pleasure to be a part of this program, and to be able to share PDP’s strategies and tools for success with Spanish-speaking artists, in their own language.

This Workshop is made possible through the generous support of the John S. and James L. Knight Foundation.
PHOTOS: Top: The Spanish Language Workshop group in Miami; Middle: Ela Troyano; Bottom: Cesar Cornejo 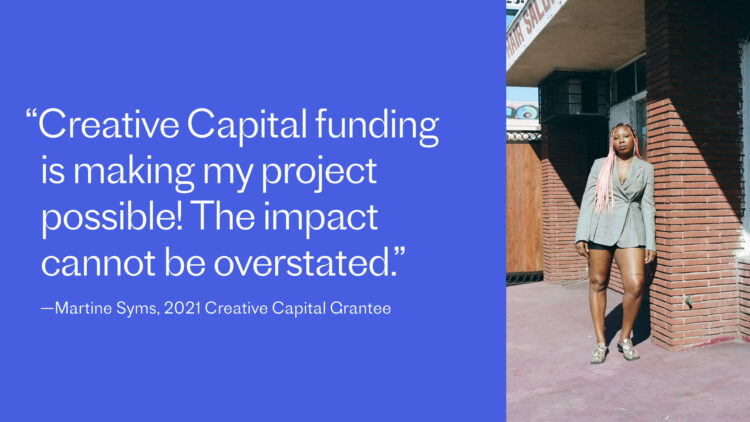