Sharon Bridgforth is writer and performing artist raised by African-American Southerners who migrated to Los Angeles looking for a better life. Mentored by artists who use art as a vehicle for social justice, in the nineties she became a community organizer working to bring HIV services and testing to local communities. Interested in collaborating with actors, singers, dancers and visual artists in what Aishah Rahman called theatrical jazz, Bridgforth brings it all together in life-encompassing works, like in her Creative Capital project dat Black Mermaid Man Lady/Home, which, like her own upbringing, has traveled the country.

Widely published, Bridgforth is a Duke Performing Artist and has received awards from MAP Fund, and the National Performance Network Creation Fund. Her work has been presented by Links Hall, Pillsbury House Theatre, The New Black Fest, and New York SummerStage Festival.

Sharon Bridgforth is writer and theater artist who uses her practice as a vehicle for social justice. 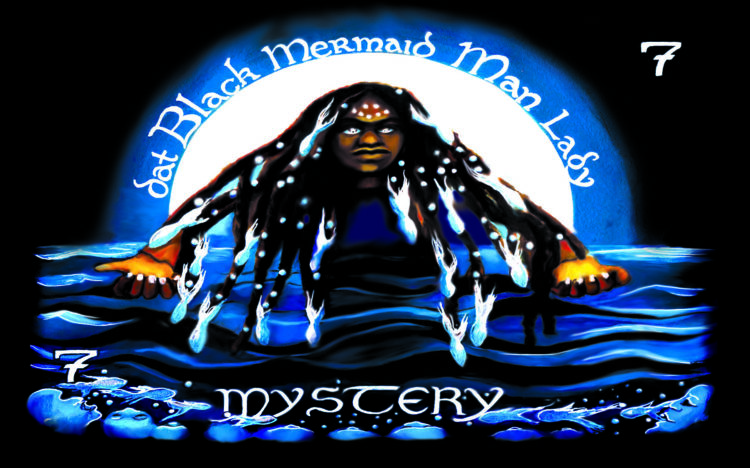