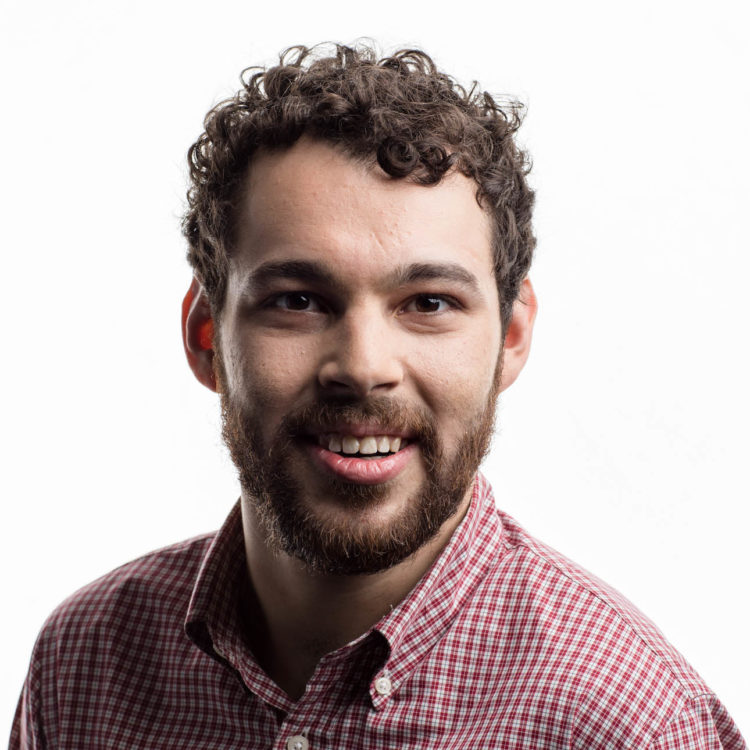 Reid Davenport makes documentaries about disability from an overtly political perspective. I Didn’t See You There is his first feature film. Life After, produced by Multitude Films, will be released in early 2024. In 2020, Davenport was named to DOC NYC’s “40 Filmmakers Under 40.” His short film A Cerebral Game won the Artistic Vision Award at the 2016 Big Sky Documentary Film Festival. It is distributed by New Day Films, along with his short documentaries Wheelchair Diaries and Ramped Up. Davenport’s work has been supported by Field of Vision, Catapult Film Fund, Ford Foundation, Sundance Institute, XTR, ITVS, NBCUniversal, CNN, and Points North Institute, among others.

Davenport was a 2017 TED fellow and his work has been featured by outlets like NPR, PBS, The Washington Post, MSNBC, and The Chronicle of Higher Education. He holds an MFA in Documentary Film & Video from Stanford University and a BA in Journalism and Mass Communication from The George Washington University.

I Didn’t See You There has been hailed by critics as “first-person poetry in captivating motion, expressed with a singular, assured artistic voice” and a “must-see.” The film won the Directing Award for U.S. Documentary at the 2022 Sundance Film Festival, the Grand Jury Prize at Full Frame Documentary Film Festival, and the McBaine Bay Area Documentary Award at San Francisco IFF. It will have a national broadcast on POV in January 2023. 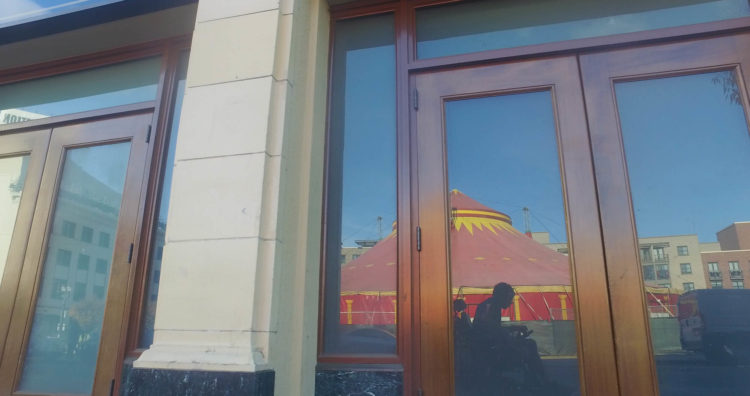