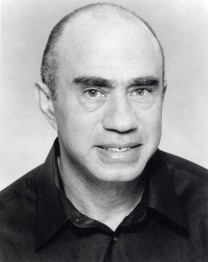 Brian Freeman works in theater and performance in the Bay Area and was a Wattis artist-in-residence at the Yerba Buena Center in San Francisco. He also completed a year in New York as a Resident Director of the New York Shakespeare Festival/Joseph Papp Public Theater. Freeman was one of the founding members of the highly influential Pomo Afro Homos (Post-Modern African-American Homosexuals).

Here and There, a play about AIDS activism in South Africa, is Brian Freeman’s first international project. While working with the primary AIDS activist organization in South Africa, the Treatment Action Campaign, Freeman conducted extensive research and interviews during the development process of this play.