Artists have banded together to write an open letter to the US government calling for the evacuation of Afghan cultural workers—add your signature now.

For her site-specific installation at Kunsthalle Osnabrück, Alison O’Daniel—who is hard of hearing— asked two Deaf collaborators to visit the space and draw maps of their experience of the sounds. Their maps were then reproduced to scale in the form of a colorful carpet, which captures the chaos of the building’s acoustics. The exhibition include clips from her Creative Capital Project, The Tuba Thieves.

Brian Harnetty’s practice works with sound archives and the communities connected to them, creating encounters that are rooted in place and the transformative power of listening. This solo exhibition features Harnetty’s Creative Capital Project, Shawnee, Ohio, as well as other sound works on Appalachian Ohio.

CAConrad is publishing a new book of poems, AMANDA PARADISE: Resurrect Extinct Vibration. His Creative Capital Project, the work stems from a (Soma)tic poetry ritual where CA flooded their body with the field recordings of recently extinct animals. Foundational here are the memories of loved ones who died of AIDS, the daily struggle of existing through the Corona Virus pandemic, and the effort to arrive at a new way of falling in love with the world as it is, not as it was. The book will be available September 7.

This solo exhibition by Guadalupe Maravilla draws on ancestral and Indigenous practices of holistic healing. Maravilla’s sculptures and performance pieces are displayed on the grounds, and the artist will activate the work through healing sound baths—offered on elect dates—which he discovered during his treatment for stomach cancer.

This installation by Mercedes Dorame explores the deep connection to her ancestral homelands of Tovaangar, examining loss as means to establish permanent records of Indigenous presence in a country that sought to erase Native people.

HERE hosts this varied night of performance and talks including an iteration of Nia Witherspoon’s Creative Capital Project, Priestess of Twerk: Time Warp 332BC (A Concert Experiment), inspired by sacred sex workers and ‘the “bad bitches” of hip-hop.’

Aricadoc hosts their 5th Documentary Film Festival, with free screening for those in Chile, Peru and Bolivia, as well as artist talks and seminars. They will be screening 13 films by Travis Wilkerson, including his Creative Capital Project, Did You Wonder Who Fired the Gun?

Carolina Caycedo talks to Whitewall about her investigation of our relationship to care—in relationship to motherhood, our communities, our environment, our bodies, and support systems. “If you have a woman who puts herself on the front line of environmental justice, it’s because she cares about that place, that river, that mountain, that forest, whatever she’s defending.”

Jillian Mayer talks to Kelly Loudenberg of Autre Magazine about the looming ecological and infrastructural collapse, survival and prepper culture, and her exhibition TIMESHARE. “After years of making work, I’ve been thinking about the real future, not our current understanding of the future, but rather beyond that; beyond the sleek aluminum and titanium,” says Mayer.

“The Kunsthalle Where No One Can Hear”
Art in America
September 1, 2021

Art in America reviews Alison O’Daniel’s exhibition at Kunsthalle Osnabrück. The exhibition centers around a carpet which reflected maps drawn by two Deaf collaborators of their experience of sounds. “The carpet captures the absurd chaos of the building’s acoustics—and moreover, the feeling of being hard of hearing in a world chock full of incomprehensible sounds.”

Ismail Muhammad writes for the New York Times on Maggie Nelson and her new collection of essays, On Freedom: “On Freedom is an argument for how we engage with objects of analysis — and one another — in a way that is principled but not rigid, that displays care for other people’s perceptions, pains and desires, and that has respect for what we cannot know.”

“Open letter from Arts for Afghanistan”

Artists, filmmakers, performers, writers, curators—including Creative Capital Awardees Mariam Ghani and Eric Gottesman—have written an open letter to the US government calling for the evacuation and asylum of Afghan cultural workers: “…We recognize the vulnerability of the country’s cultural workers, who are already being targeted by the Taliban and forced into hiding. Like Afghan journalists, activists, and citizens who have assisted the US, cultural workers face threats to their lives because of the work they’ve done—and they are unlikely to get out of the country without immediate changes to Washington’s approach to granting visas and providing flights.” 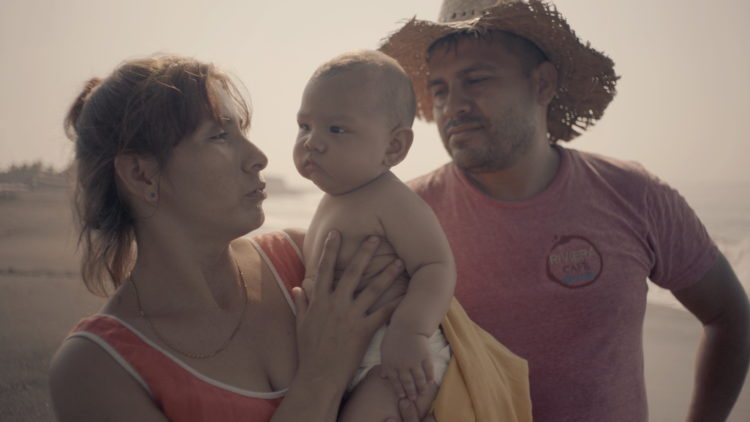